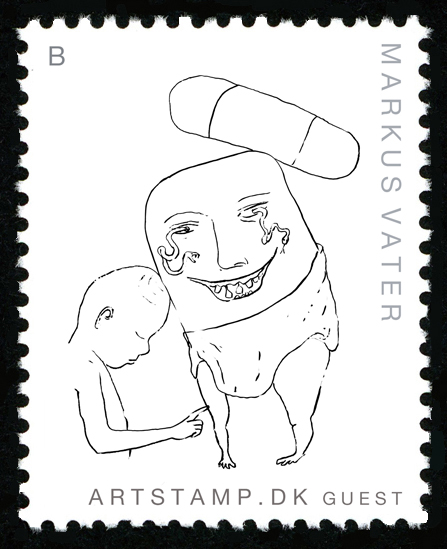 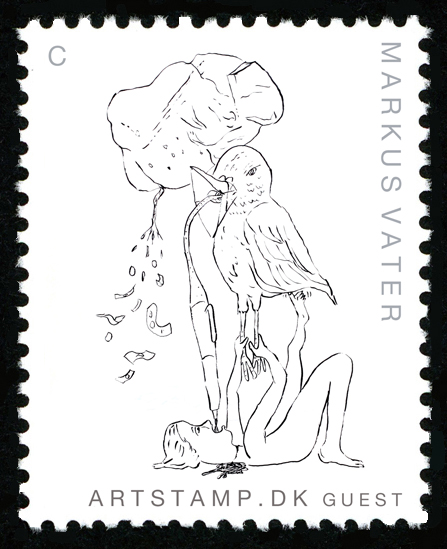 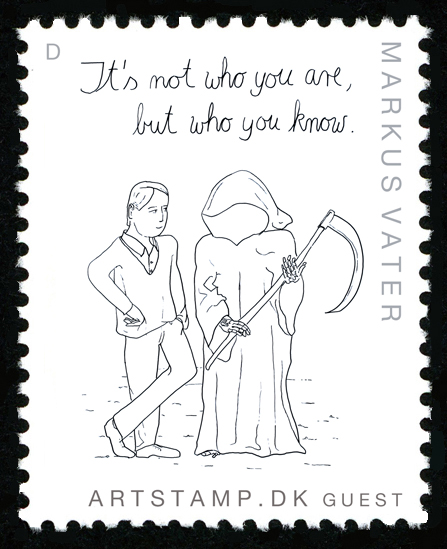 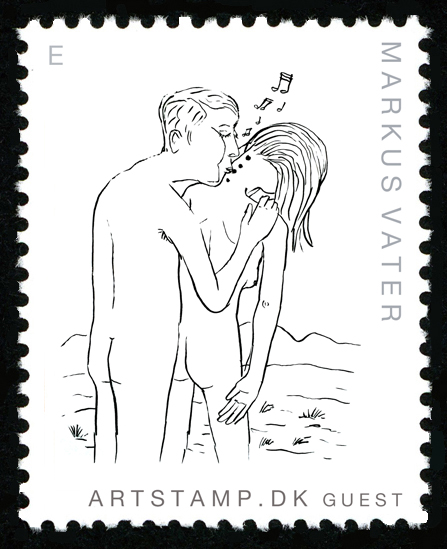 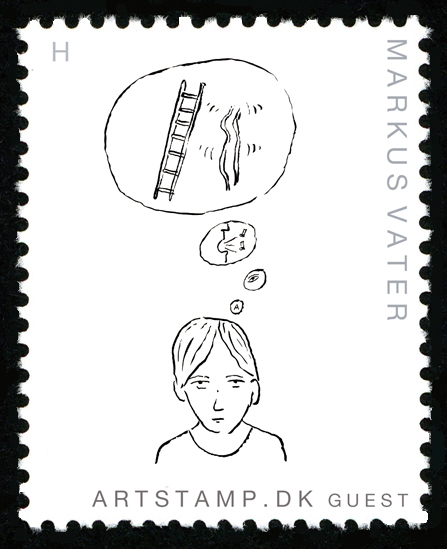 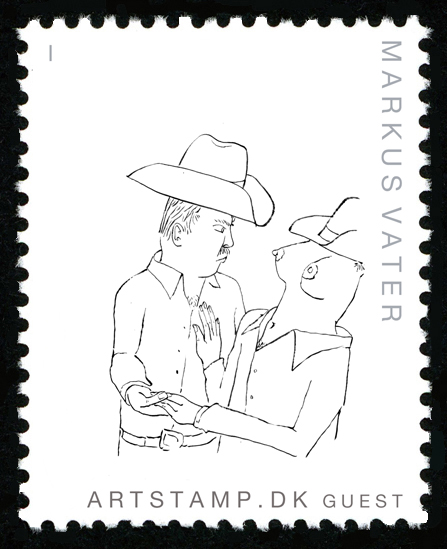 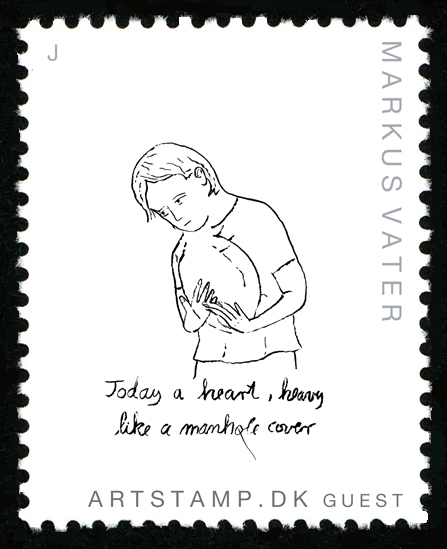 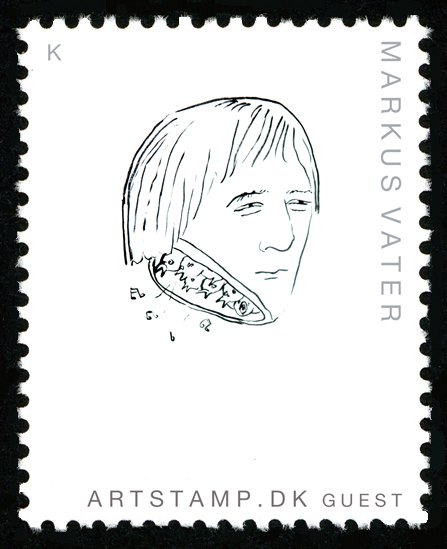 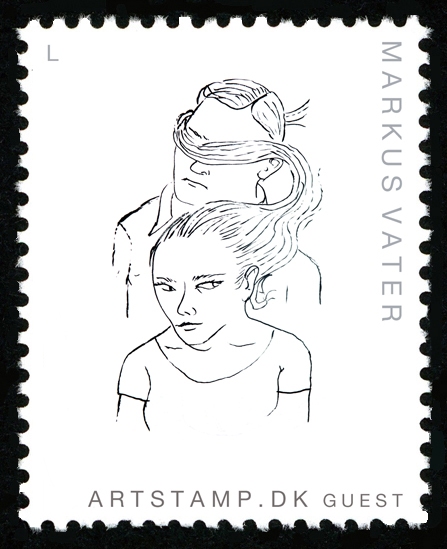 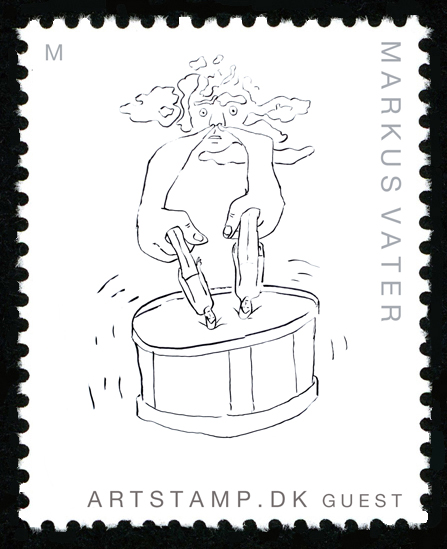 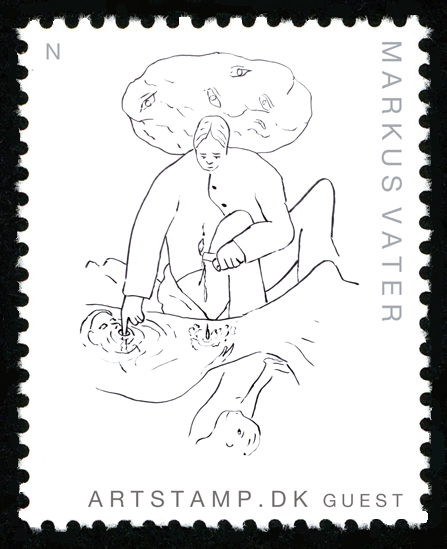 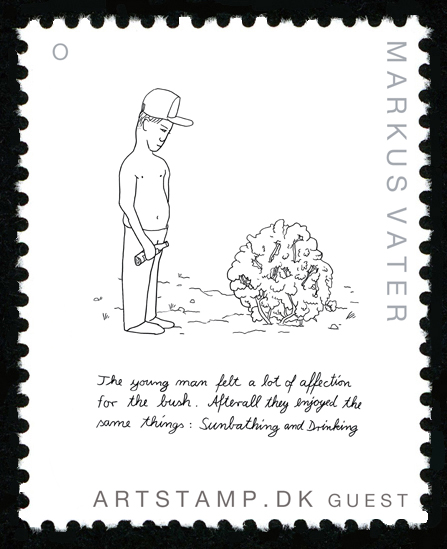 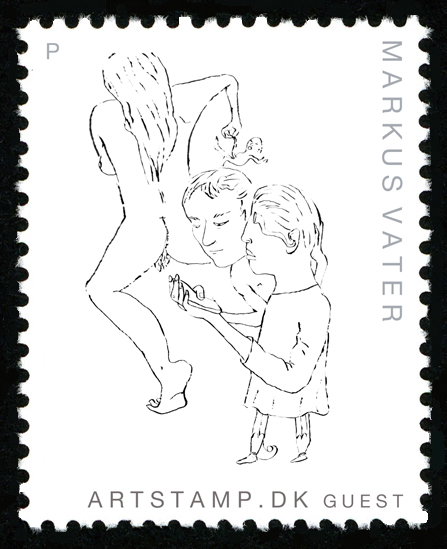 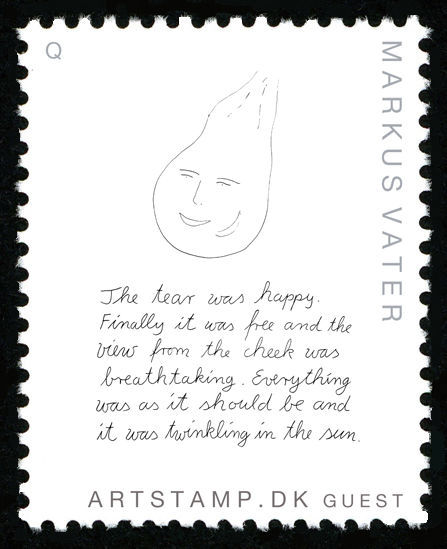 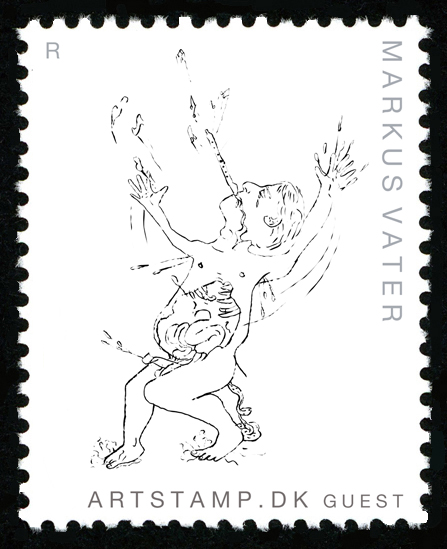 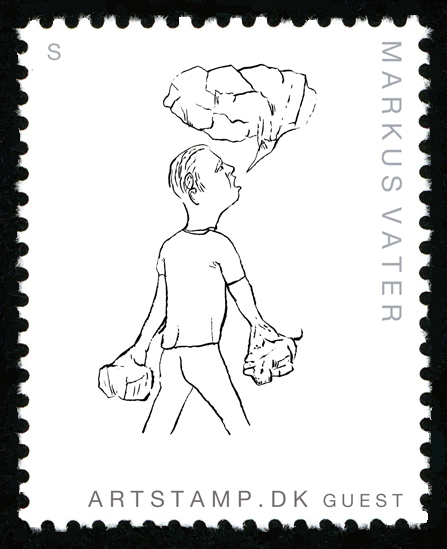 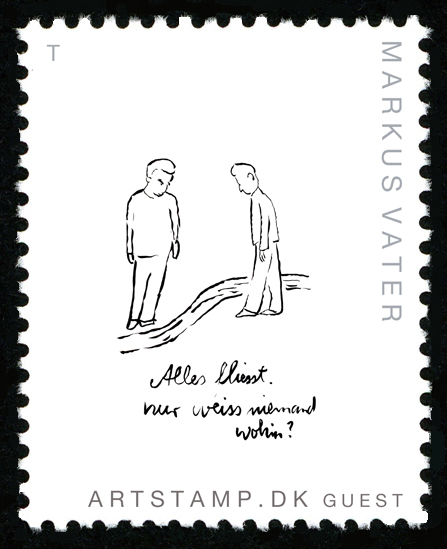 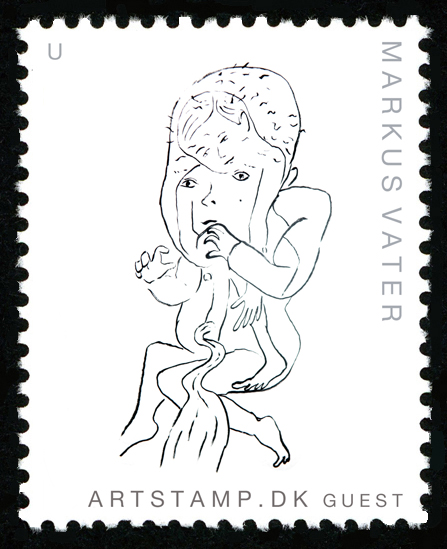 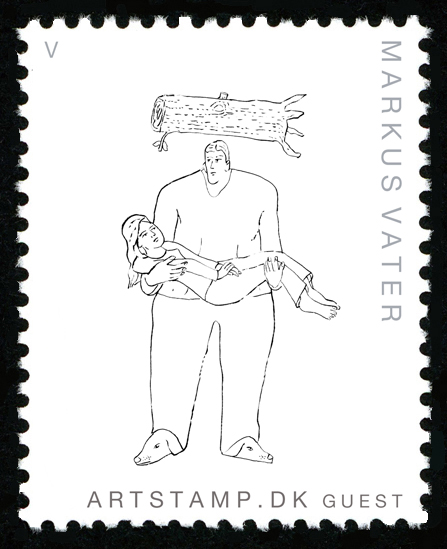 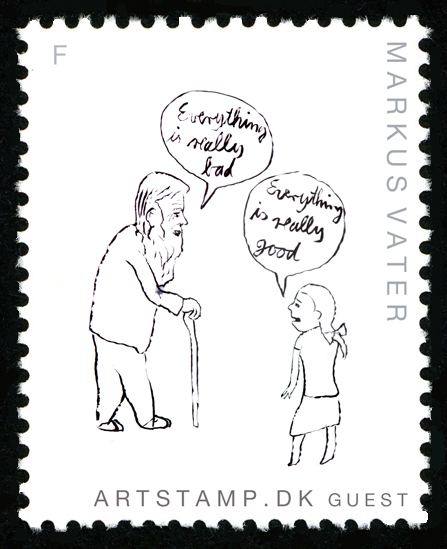 The drawings that  Markus Vater selected for the artstamp edition are the work of several years. They are observations on our existentiell framework : On our relations with others, on loneliness, ageing, fragility of identity, on our relations to the physical world. Drawing is at the foundation of Markus Vater’s practice but he also makes paintings, photographs, animations,sculptures and performances.   Vater studied philosophy as well as art which has had a profound affect on his approach to art-making and in particular influences works that combine drawing and text. His drawings have been included in  “ Linie, Line, Linea”  a survey show of contemporary german drawing, that has been opened at the Kunstmuseum Bonn and has been travelling the world for number of years : Among others to the Museo Nacional del Arte in La Paz in Bolivia, to the Museo de Arte del Banco de la Republica in Bogota in Colombia ,to the Adam Art Gallery in Wellington in New Zealand.

The art exhibited by Markus Vater often includes a mixture of courtesy and rebellion. Pictorial and textual notations of things seen, felt or dreamt are condensed diary-like into their own cosmos. Dark desperation emerges which aligns the imagined or moral impossibility but also includes childish and sentimental elements. The flow of Vater’s consciousness is neither impeded by dreamy inanities, nor by a caustic extrapolation of contemporary inhumanity. (J.Stahl)